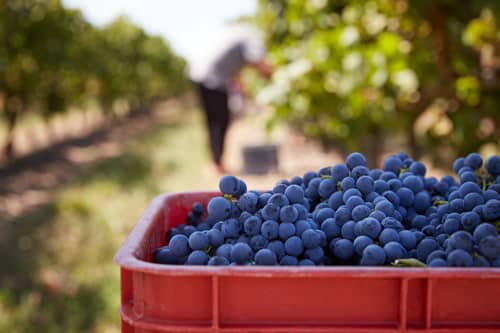 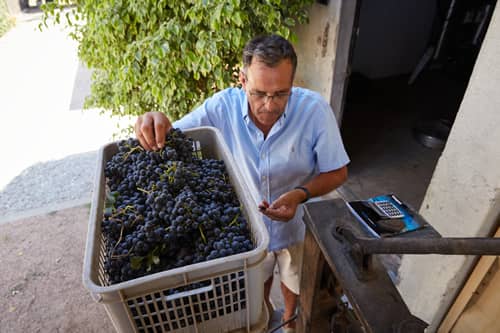 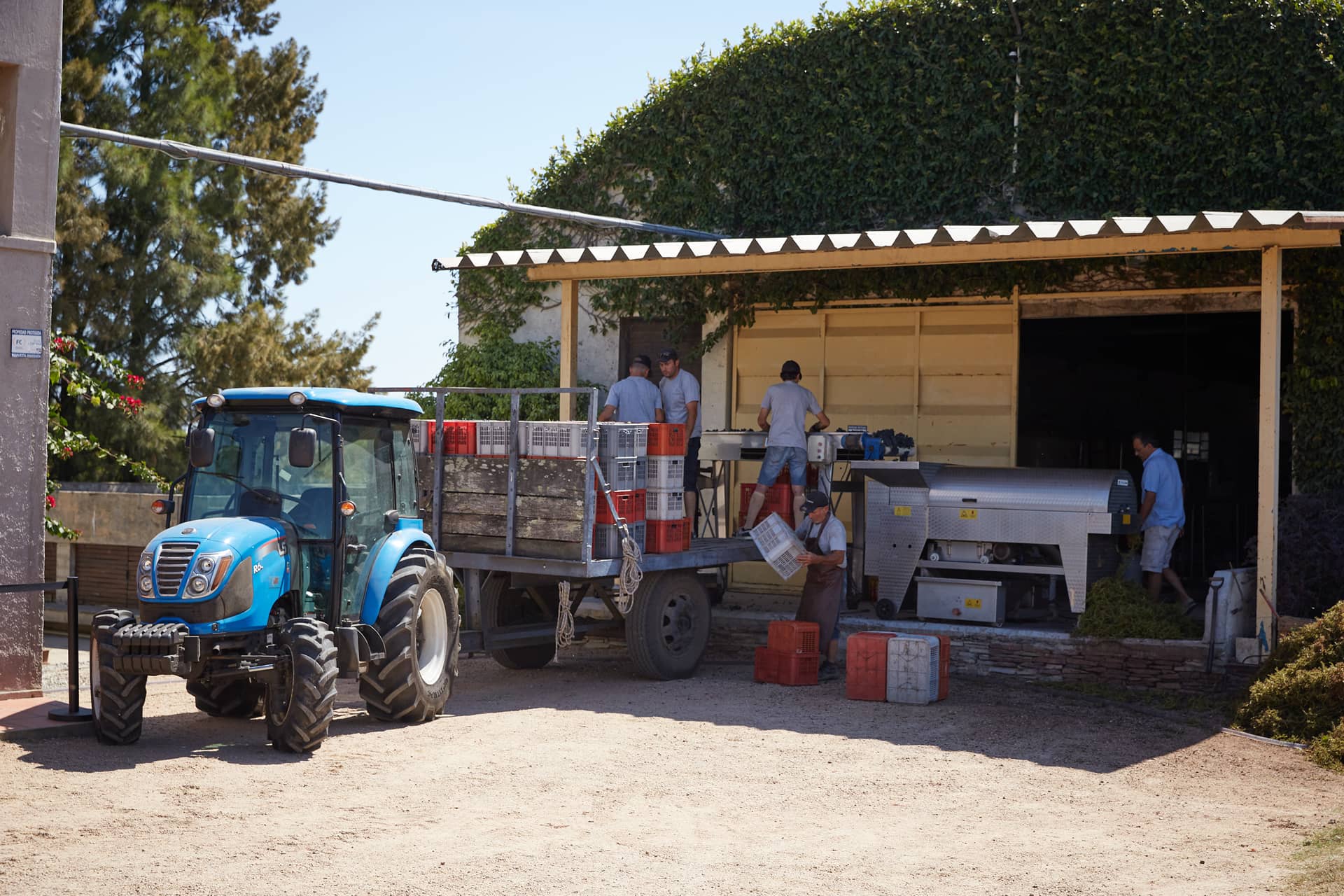 2020 wine Harvest report: the best of the century, perhaps the best in our history.

A short but very cold winter towards the end

Winter was characterized by having arrived very late, after a very mild and prolonged autumn that allowed the vine to reconstitute its reserves successfully in order to start the 2019/2020 vegetative rest.

August was particularly very cold and with rains under average, causing the budburst to begin very uniformly among grape varieties in the first days of September.

The winter pruning, therefore, was carried out on the desired dates for each variety and terroir within our vineyards, allowing our team to be ready to face spring tasks by the beginning of the season.

From the budburst in the first days of September to the last day of this month, the weather was very mild, with typically spring temperatures and very sunny days, causing the vine to budburst and begin to show us its inflorescences in a very uniform way.

Our team began to perform the budburst tasks, selecting those best located and distributed within each plant, to prepare it in the best possible way for a notable harvest.

On the other hand, October was a very cloudy and rainy month, with level of precipitations twice as much as the usual for our region.

These conditions created a great challenge in terms of managing and treating each of our parcels in the most appropriate way so diseases that can affect the grape don ́t settle in our vineyards and affect our quality potential.

The decision we made of acquiring modern machinery, allowed us not only to care about environment and labors safety but also to achieve our goals in a better way.

After flowering, a memorable vintage begins to develop

Significant rainfall stopped towards the end of October. When the flowering of the earliest varieties, Chardonnay and Pinot Noir arrived, the climate had already turned typically spring, with temperatures and hours of sunshine increasing as the vine’s vegetative cycle progressed.

From that moment, the vineyard works were focused on driving of the vegetation on the trellises and on leaf plucking, seeking to optimize the microclimate conditions at the level of the bunch area, adapting the intensity of leaf plucking to the needs of each variety, more intense and earlier in our red varieties with the highest lighting requirement to maximize their color potential and polyphenolic maturity: Tannat, Malbec, Petit Verdot, Cabernet#Sauvignon, Cabernet Franc, Arinarnoa and our most recent addition, the Marselan. In our white varieties, Chardonnay and Sauvignon blanc, as well as in the Pinot noir, the leaf plucking is less intense, seeking above all to enhance the aromatic concentration.

Spring ends with accumulated rains between the months of November and December of 50% comparing with the normal weather and with temperatures and solar radiation characteristic for this time.

Dry and a very sunny summer

The prosperous climatic conditions of the last months of the year continued to strengthen during January and February, accumulating in these last two months rains of 62 mm (30% of normal climate).

All our work was then concentrated on carrying out a particular management for each parcel, regulating the grape volume of each one, so that in those parcels with poorer soils, the rainfall deficit would not become excessive and would have a negative impact on the promising quality of the grapes.

This gradual decrease in the water regime associated with intense solar radiation and normal temperatures led to the maturation of all the varieties under optimal conditions, with moderate water deficit levels for the early varieties, favoring in them the aromatic expression, and moderate/strong for the later red varieties, which ensured the obtaining of high concentration in color and polyphenols associated with a very good balance compare with the parameters of sugar and acidity.

The harvest: each variety harvested in its optimal state of maturity.

As a result, we had once again, from veraison to harvest, as in the 2015 and 2018 harvests, typical climatic conditions of a Mediterranean climate, allowing each variety to be harvested at its optimum moment of maturity, depending on the objective of the wine to which they will be destined: natural sparkling, young and fresh wines, reserves or Icon.

The harvest began on February 10 with the Chardonnay for sparkling wine, and ended on March 25 with the Cabernet Sauvignon.

Our different parcels of Tannat were harvested according to their winemaking objective between February 26 (parcel SF 10 destined for Tannat Carbonic Maceration) and 11 March (SF 12 plot for Reserva and Icon wines). It will be a vintage that will allow us to enjoy everything from the fruity intensity of our Carbonic Maceration to the great maturity of tannins in our Reserva and great Guarda wines.

Varieties very demanding from the climatic point of view such as Malbec, Petit Verdot and Arinarnoa reached, like the previous ones, very outstanding levels of maturity. For Malbec and Arinarnoa this was the harvest in which they undoubtedly reached their highest level of qualitative potential.

The Marselan from our SF 1 and LN 1 parcel begins to give us wines of a balanced and outstanding color that make us clearly remember their parent Cabernet-Sauvignon.

This twenty-first vintage of the new millennium has allowed us to produce wines that will be remembered for their remarkable balance between intensity and finesse, making each one of them distinguish itself in its category.